A member has reported an incident in which an engineer suffered a serious finger injury during planned engine maintenance. The incident occurred alongside during overhaul of a main engine in which the pistons were being replaced. 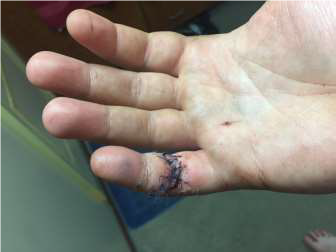 The crank web counter balance was not seen by the injured person as it came around and trapped his little finger between the con rod and crank web counter balance. The crank was immediately turned back and his hand removed from the crank case. He was given first aid treatment on board for a laceration across the width of his right little finger and then immediately sent to local hospital for further treatment.

He returned to the ship the same day having received 7 stiches to the right little finger; the hospital confirmed that there was no other damage.

Our member noted the following: 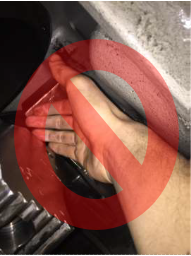 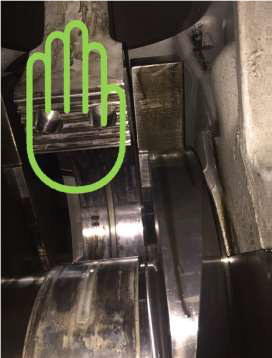 On learning about this incident, crews asked a number of questions about the incident:

Members may wish to refer to the following: