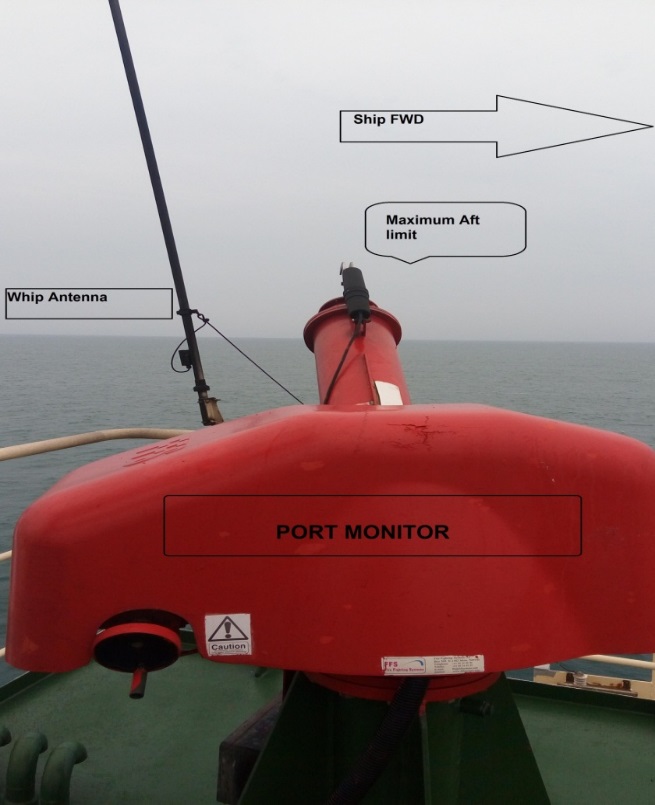 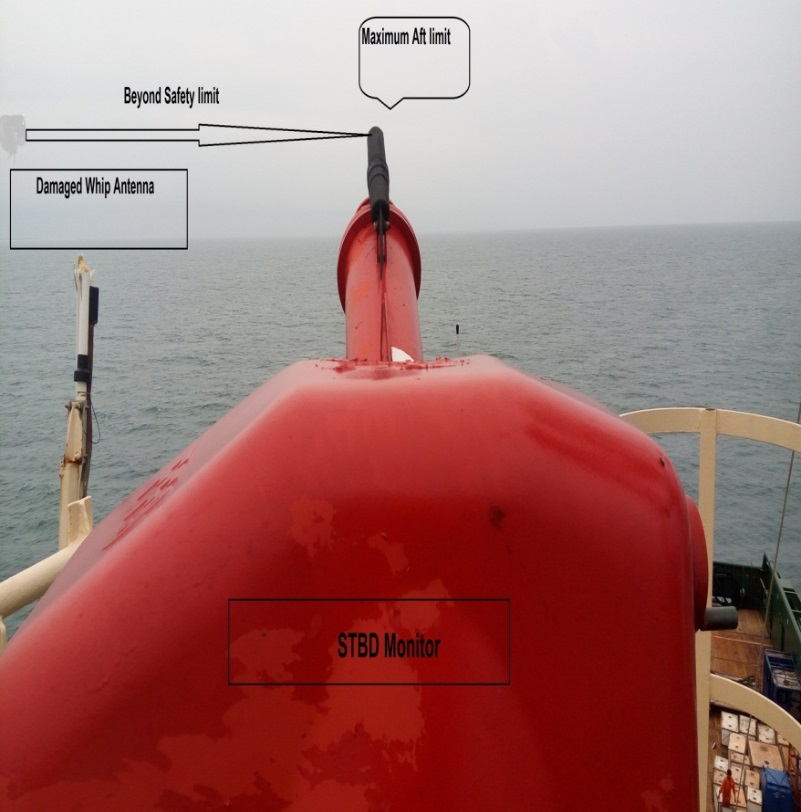 Our members’ investigation revealed the following:

Members may be aware of an unfortunate incident which occurred on an offshore support vessel (OSV) during September 2016, also during testing of a water cannon, in which one crewman died and three were injured.

Members may wish to refer to the following incidents (search phrase: limit switch):