The UK Marine Accident Investigation Branch (MAIB) have published two reports relating to two vessel collisions which will be of interest to members.

When these two vessels collided, minor damage was caused to the larger cargo vessel, but the smaller bunker barge suffered breaches of the hull, resulting in flooding of the vessel and pollution from leaking fuel cargo.

The MAIB report concluded that the following issues directly contributed to the seriousness of the incident:

The full report can be found atassets.publishing.service.gov.uk/media/585a70e9ed915d0aeb0000ea/MAIBInvReport27_2016.pdf

When these two vessels collided in the Humber river, both were damaged but made their way to Immingham without assistance. There was no pollution and there were no serious injuries.

The MAIB investigation identified the following: 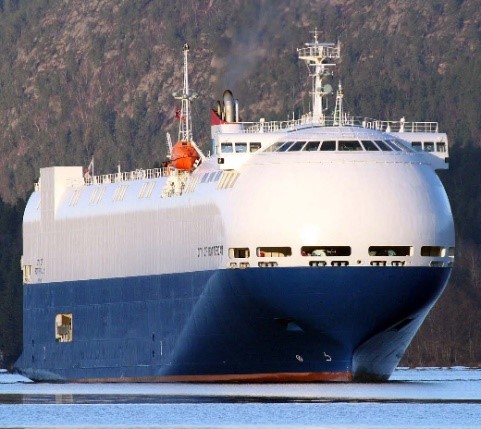