A vessel was carrying two (working and loaded) deep freezers as deck cargo, destined for delivery to a platform. They were stored inside two metal baskets. A small fire/smoke was observed coming from one of the deep freezers.

The fire alarm was sounded. All crew mustered, initiated fire-fighting actions, isolated the electrical supply to the deep freezers, and put out the fire using a fire extinguisher. The client was informed. 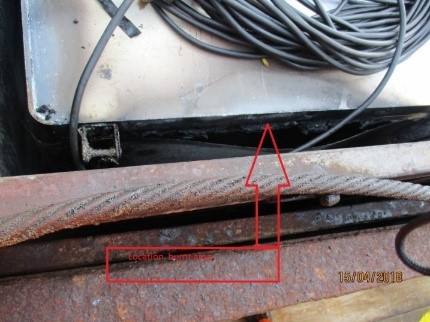 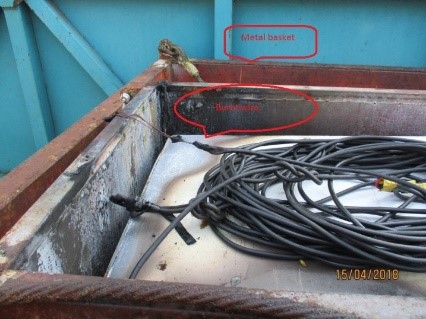 The deep freezers should have been placed so as to allow for adequate air circulation during transit.

Batteries for a remote valve control system were found overheated in an instrument room.

The batteries were Immediately isolated, and the side covers of the battery bank opened. One bank of batteries had heated up and started smouldering. 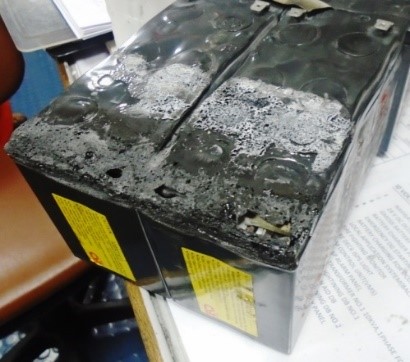 What actions were taken? What lessons were learned?

A fire alarm went off and smoke was discovered coming from a UPS (uninterruptable power supply) room supplying power to remote valves. The UPS was isolated from the main supply and the battery bank was isolated. A portable CO2 extinguisher was used on the UPS to prevent the possibility of fire. The vessel had to be removed for a time from location near a rig. 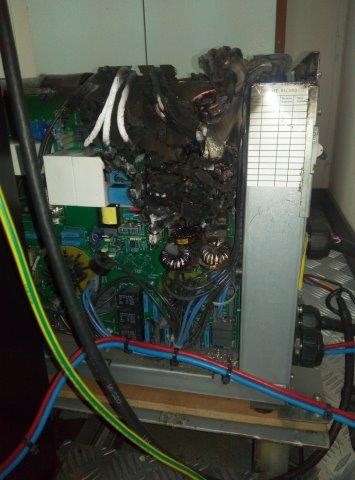 Operational guidelines for the equipment had not been followed. Planned maintenance procedures and manufacturer’s instructions for maintenance of UPS should be followed at all times. The immediate cause of the incident in this case was wear and tear.

The risk of there being no UPS backup for the cargo valve control system, as a result of this kind of occurrence, should be taken into account. 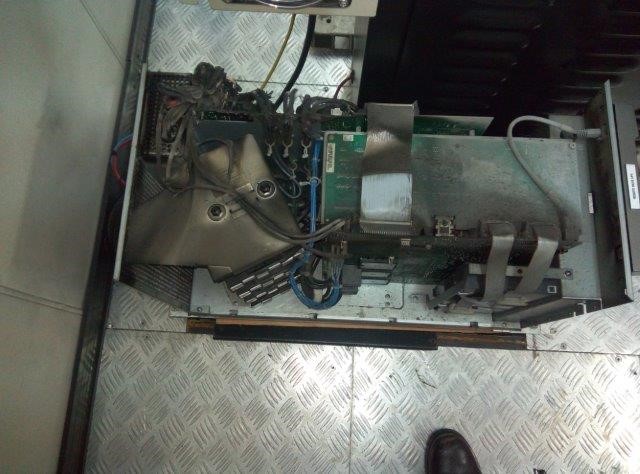 A common theme in these four fires is overheating; though batteries and ventilation may also prove to be useful ‘search words’ when looking for similar incidents.

Members may wish to look at the following incidents: