A diver’s umbilical became snagged on a tool basket during recovery. An ‘all stop’ was called, the umbilical was freed and the divers were recovered safely. The incident occurred during the recovery of two divers working from a diving basket at 22m water depth. 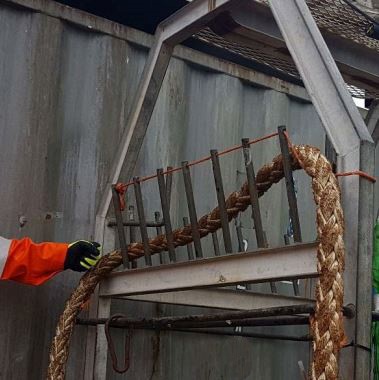 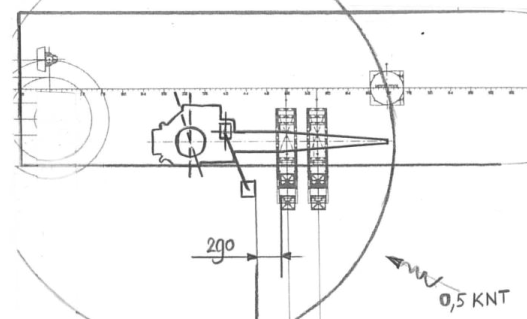 Our member noted the following:

Members may wish to refer to Guidance on operational communications

Members may also wish to refer to the following incidents: