Making Waves is IMCA’s magazine which is distributed to Members and available to the wider industry. Making Waves was originally introduced as a quarterly magazine distributed in print format and online, by members and other stakeholders. It became a digital publication in December 2019.

Each issue of Making Waves contains a range of articles including features on topical issues, technical articles, people features. It also provides updates on the work of IMCA committees, reports on seminars and workshops and summarises briefings on regulatory issues and other industry developments.

IMCA adopted a new online platform for Making Waves in September 2020. Previous issues can be viewed in our Making Waves archive. 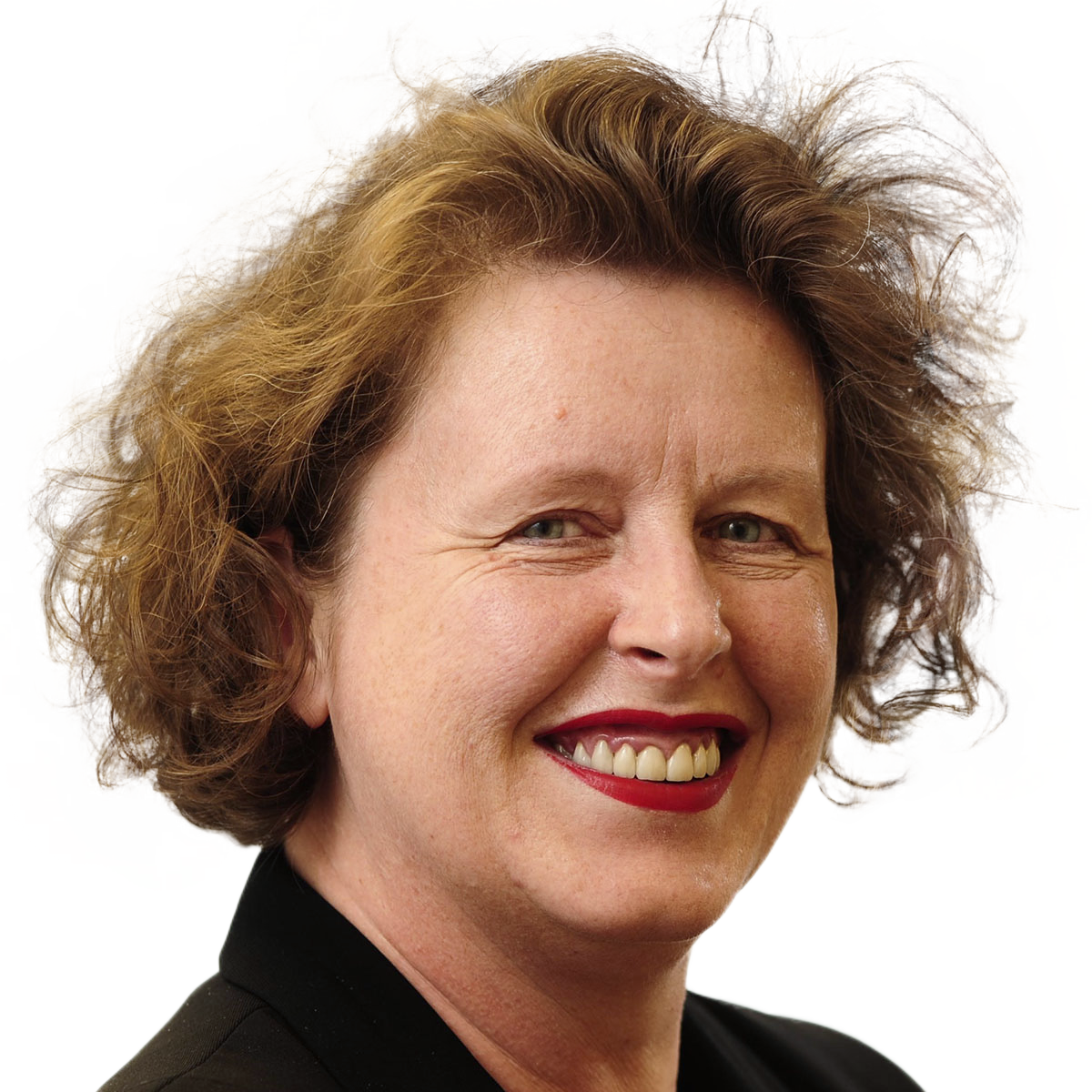 Making Waves 51 (PDF) Highlights from issue 51 of Making Waves Include: IMCA hits a home run in Houston Membership passes 600 Plans for the formation of the IMCA Central […]